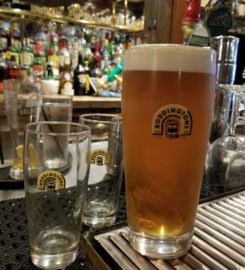 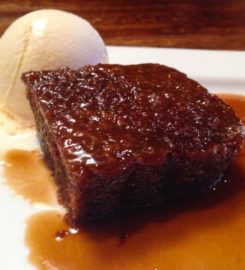 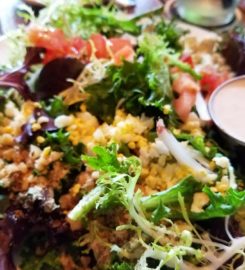 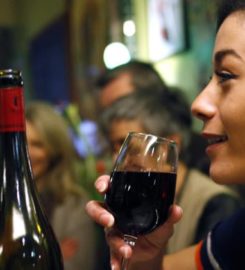 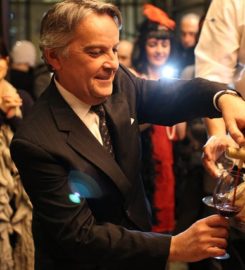 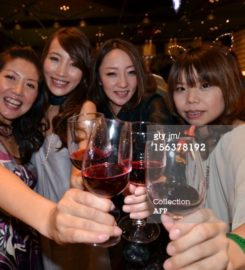 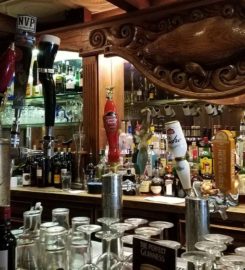 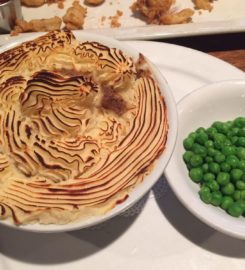 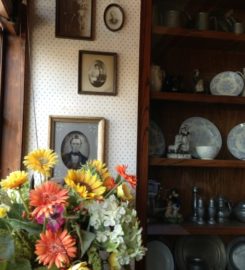 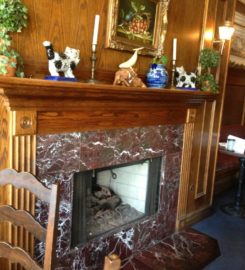 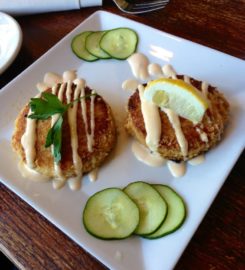 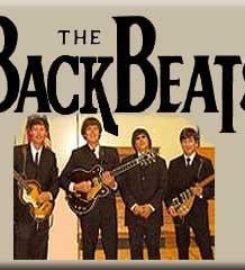 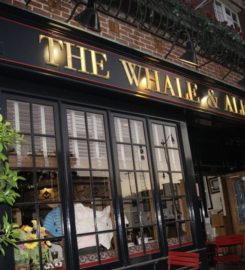 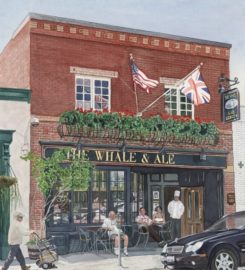 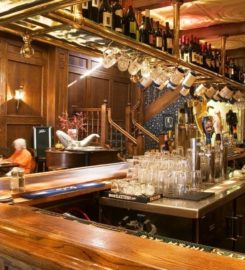 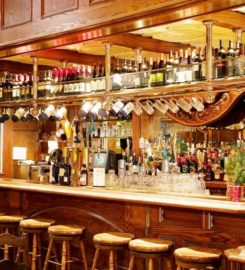 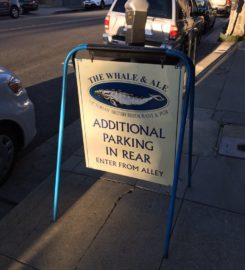 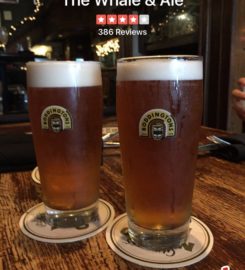 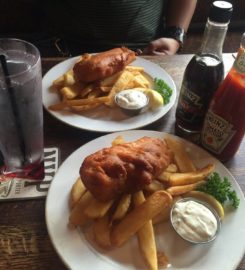 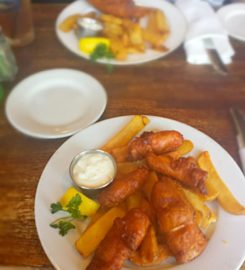 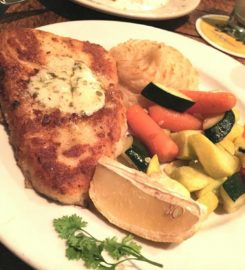 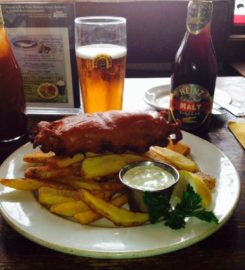 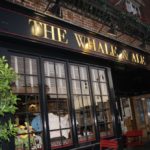 The Victorian Oak panels & elegant brass fittings will make you feel like you crossed the Atlantic.

Your request has been submitted successfully.

Originally built in brick in 1935, this popular British eatery has had many lives as a machine shop, print shop and artist’s residence.

Converted by Grand House Management from an artist loft and studio, this traditional British Restaurant has been going strong for over 15 years.

Full liquor license was added in 1996 and a parking lot was added in 2009. It is entirely oak-paneled and carpeted, has a long oak bar with brass tap handles; a baby grand piano, and balcony seating overlooking the piano bar.

Andrew Silber moved to Southern California in April of 1985, after leaving  a position as Banquet Manager at the Café Royal in London. When he arrived in LA, Andrew worked briefly at The Beverly Wilshire Hotel before joining Jacopo’s Italian Restaurant on Santa Monica Boulevard.

Andrew then transferred to a new job with a giant restaurant group, Restaurants Unlimited, Inc. Initially, he was the manager at Kincaid’s in San Francisco before being placed at Cutters in Santa Monica. After this, Andrew was head-hunted to Sony Pictures Entertainment in Culver City.